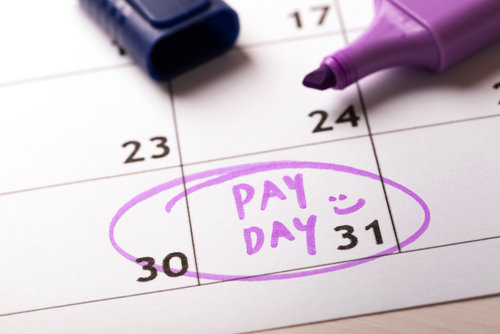 Various industries have been in the spotlight in the last couple of years for underpaying workers and it’s easy to blame the employers, but in general are small business employers intentionally flouting the law?

Clearly there are some bad operators out there, but the President of the Fair Work Commission, Iain Ross, believes that most small business operators want to comply with the law and he agrees with many small businesses who say the award system is too complicated to understand and implement.

There is research to support this view. In 2014 the Fair Work Commission engaged Sweeney Research to look into the award system and they found that small business operators described awards as “convoluted, complex, ambiguous and of questionable relevance”, which are “written by lawyers as a legal document, which neither the employee or the employer or the manager can interpret”.

Before we get too critical, we need to look at the evolution of the award system. Back in 2009 many business operators would have been relieved to hear that the hugely complex system was being reduced from several thousand awards down to 122 “modern” awards, which adopt a broader approach for specific industries, for example the hundreds of manufacturing awards have now been condensed into just one.

However, as a practitioner who is required to interpret awards, I can vouch for the fact that they could be a lot clearer and have challenges even for someone who has been trained to interpret legal documents. As Justice Ross points out they should also be more logically structured, for example similar provisions should be grouped together and termination of employment should be at the end and not the beginning of the award.

So it’s good to hear that Justice Ross says business owners can expect to see revised awards by the first quarter of next year, which will address many of the concerns raised in the research by Sweeney Research. Watch this space!