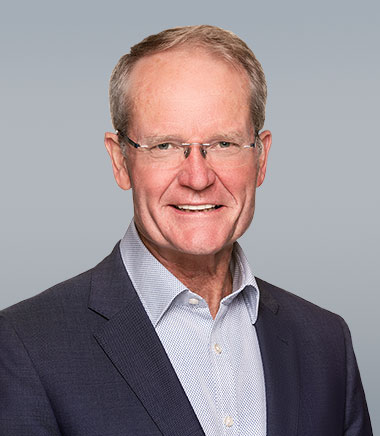 Supporting you to achieve your business goals

Harvey migrated to Australia in 2004, initially working for Belbridge Hague in Albury (2004 - 2006) and then for Hicks Oakley Chessell Williams Lawyers in Melbourne (2006 - 2016). Harvey started his own practice in 2016. Making people feel at ease is one of his many positive traits. He will always take his time to answer your call and follow up with any further information as required. His passion for commercial and corporate law began in South Africa where he graduated with a Bachelor of Arts and Law (BA LLB) in 1983.

After graduating, Harvey quickly became a prominent lawyer and advanced his career to become a partner at the firm where he worked in Cape Town. He specialised in Supreme Court litigation, commercial law and conveyancing. He was admitted as an Attorney, Notary and Conveyancer of the Supreme Court. His thriving career than saw him move to Australia where he studied through Deakin University to ensure he was qualified to practice in Australia. He achieved quickly in his adopted country:

When he is not representing his clients, he is loving his new adopted home in the Yarra Valley, discovering the region by bushwalking, cycling, fishing and developing his new property.