A "Painful" Case of Misleading or Deceptive Conduct 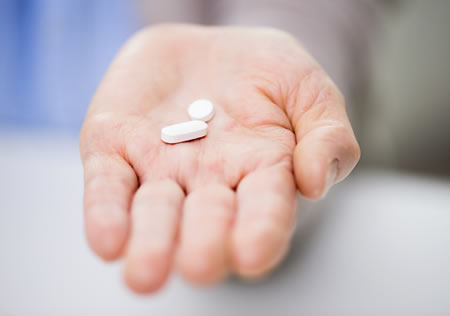 Section 18 (1) of the Australian Consumer Law (which is part of the federal Competition and Consumer Act) simply states that:

“A person must not, in trade or commerce, engage in conduct that is misleading or deceptive or is likely to mislead or deceive”.

This is a very powerful piece of consumer protection legislation, in part because it is so general and has a very broad application. The misleading or deceptive conduct also does not have to be intentional and all that has to be proven is that it is “likely” to mislead or deceive. It’s regularly used by litigation lawyers and the national consumer watchdog, the Australian Competition and Consumer Commission (ACCC), including in the recent case of ACCC v Reckitt Benckiser (Australia) Pty Ltd (the pharmaceutical giant).

The case has been followed with interest, because it appeared to be a classic case of misleading or deceptive conduct and there was speculation as to what penalties might be imposed by the court.

Briefly, the facts were that between 2011 and 2015 Reckitt Benckiser (RB) made representations on its website and product packaging that Nurofen Specific Pain Products were each formulated to specifically treat a particular type of pain. In fact, the products were effectively all the same.  The company was also charging consumers significantly more for some of the specific pain products than others. Evidence in the subsequent case indicated that RB profited by approximately $25 million as a result of the misrepresentations.

In the initial case, the Federal Court imposed a penalty of $1.7 million for making the misleading representations. Predictably, the ACCC appealed the decision and sought a much higher penalty. On appeal, in December 2016 the full Federal Court ordered RB to pay a revised penalty of $6 million. The court based this on its finding that the public had effectively been misled “each and every time a consumer saw the packaging”. It’s an interesting question whether even a $6 million penalty is enough, given the profit earned by the company as a result of the misrepresentations.

But that’s not the end of it for a suitably chastised pharmaceutical company. A consumer class action has been launched against RB, with the first hearing due on 8 February 2017- so watch this space.

If your business needs advice about consumer protection issues or other risks in business, contact Bowlt Commercial Lawyers today.