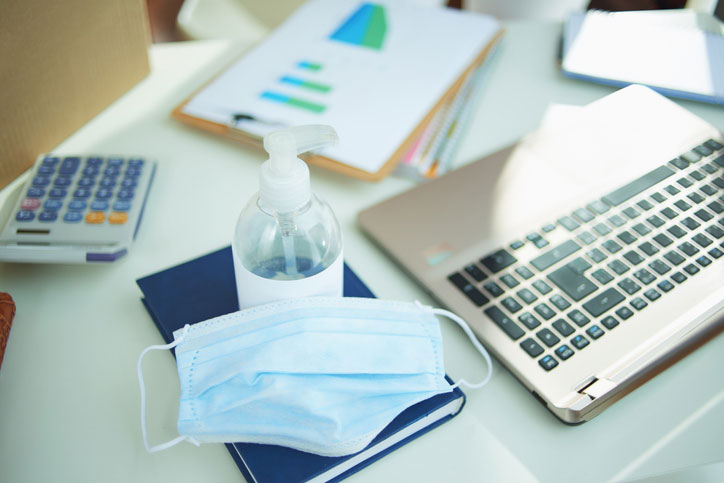 There is a lot of information available about the Federal and state financial assistance available to businesses, but you may not be aware of various legal issues which are specific to our current circumstances.

Insolvency laws have been relaxed temporarily regarding directors allowing a company to trade while insolvent (i.e. being unable to pay its debts when they fall due). However, directors should be careful to ensure they have a proper basis for continuing to incur debt and are not just turning a blind eye to the potential or actual financial difficulties faced by the company. The changes are not there to allow unnecessarily risky or poor financial decisions.

Directors should also be aware of their overarching obligations in terms of sections 180 to 183 of the Corporations Act, which require them to act with care and diligence and good faith and not misuse their position or information while handling company affairs. Essentially, they must act in the best interests of the company and avoid conflicts of interest between their personal interests and the company’s interests. It’s important to remember that company assets don’t belong to the directors and should not be used as if they are personal assets.

Termination of contracts due to the C 19 crisis.

That depends on several issues, namely:

Those are the main issues that need to be considered, but the devil is in the detail and you shouldn’t consider such action without proper legal advice.

On 1 May the Victorian government passed regulations to enable landlords and tenants to negotiate rent reductions, where the tenant can show that its turnover has reduced by 30% or more. The turnover must be less than $50 million per year.

Essentially, if your business qualifies for the JobKeeper subsidies, then you can negotiate with the landlord for a rent reduction, which should be equivalent to the reduction in turnover. At least half of the reduction must be a complete waiver, while the balance is treated as a deferral of rent for a minimum period of two years or the balance of the lease period, whichever is longer. Landlords are entitled to reasonable proof of reduction in turnover, but must negotiate reasonably and in good faith. Landlords may not terminate leases to which the regulations apply or increase the rent.

Feedback we have received suggest that most landlords are being reasonable regarding rent reductions, even before the regulations were introduced, but larger corporate landlords, perhaps predictably, are being less co-operative.