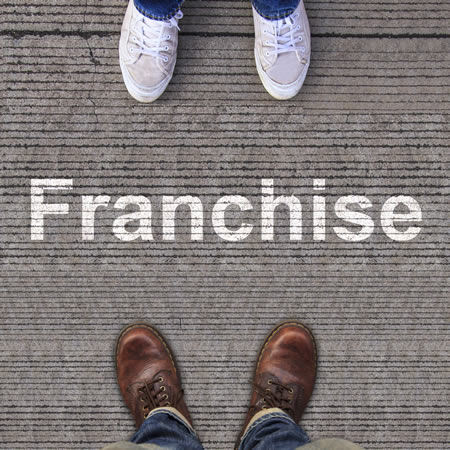 As I mentioned in my article of 13 September 2016 (“New Law about Unfair Contract Terms”), the new legislation relating to unfair contract terms in small business standard form contracts was due to come into effect on 12 November 2016 and relates only to contracts entered into, renewed or varied after that date.

A standard form contract is one that has been prepared by one party to the contract and where the other party has little or no opportunity to negotiate the terms – in other words its offered on a ‘take it or leave it’ basis . A small business contract is a contract which must include all of the following :

So if you are thinking of entering into a franchise agreement, it’s crucial that you have it checked by a lawyer beforehand, not only to see whether it contains unfair terms, but also to ensure that you know what you’re getting yourself into, even if the agreement is essentially not negotiable.