Franchising Reforms on the Horizon? 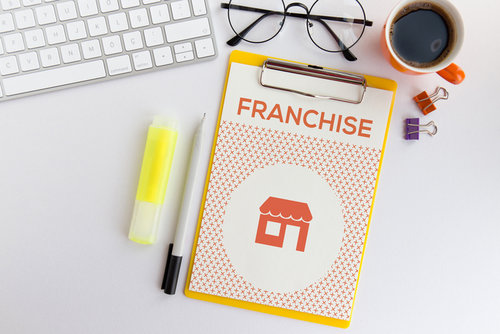 In Australia we have one of the most advanced franchising systems in the world, but the franchising industry has been criticised recently, because of numerous complaints by franchisees regarding several high-profile businesses where the viability and structure of their business models were questioned.

This resulted in a parliamentary inquiry into the operation and effectiveness of the Franchising Code of Conduct and on 11 May 2018, the ACCC released its submission to the inquiry, which included:

It will be interesting to see the extent to which the Joint Parliamentary Committee follows the ACCC’s recommendations when it issues its report on 30 September 2018 and whether the government then adopts its recommendations. In the meantime, franchisors should be aware of the potential changes and in particular review their standard form contracts to ensure that any unfair contract terms are removed.