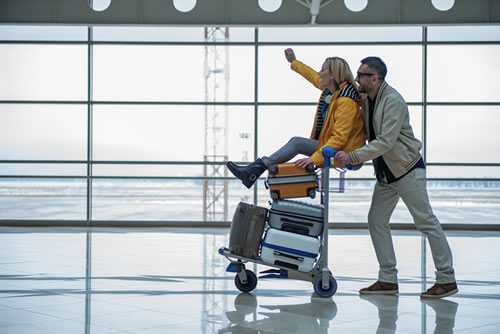 The Long Service Leave Act 2018 (Vic) came into effect on 1 November 2018 and has made some fairly significant changes to the law relating to long service leave in the state. It has expanded employees’ rights, particularly for women, parents and carers and includes the following changes:

Employers and employees alike should be aware that the Long Service Benefits Portability Bill 2018 (Vic) was also passed by the Victorian Parliament in September. This will provide long service leave entitlements to employees in the contract cleaning, community services and security industries, provided they work in essentially the same role for a minimum of seven years. This portability scheme will apply regardless of how many employers the employee works for during that seven-year period. The proposed commencement date of this legislation is 1 July 2019.

The changes should promote fairer access to long service leave for all employees.