(Much) Bigger Penalties to Keep the Shysters Honest 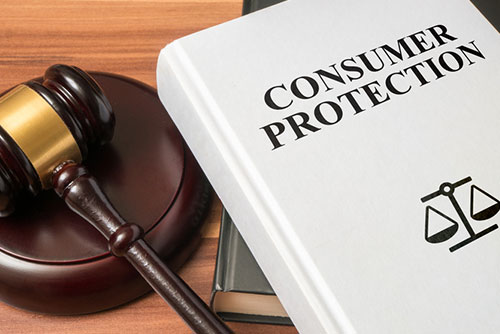 Federal Parliament has just passed legislation to significantly increase the penalties for breaches of the Australian Consumer Law (ACL) and about time too.

Previously the maximum penalty for companies used to be $1.1 million per breach, but it will now be the highest of:

So gone are the days when big companies can expect to make tens of millions of dollars out of breaching the ACL and get a relative slap on the wrist of a few million dollars, which to them is really just the cost of doing business. The only way to really protect consumers is to make sure those seeking to mislead them actually feel the financial pain of doing so. Hopefully we can look forward to seeing courts impose penalties similar to those seen overseas, where they can run into tens of or even hundreds of millions of dollars.

Presumably, those companies that have been getting away with it for years will be more wary of indulging in misleading or deceptive conduct, other unconscionable conduct and in particular misleading advertising. Some industries have been particularly bad about this and we can expect to see the ACCC going after the pharmaceutical industry in particular.

In general, one has no problem with companies earning an honest dollar, but there seems something particularly distasteful about taking advantage of vulnerable consumers (i.e. people wanting to stay healthy or treat medical conditions), or am I just old-fashioned?

Hopefully we are entering a new era of consumer protection-Watch This Space!